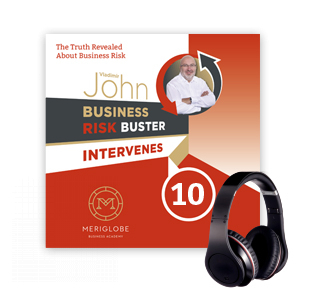 Do you run a business?
Then you have to hear this true story!

Every entrepreneur wants to be successful, but even a seemingly small mistake can sometimes cause big trouble. The tenth part takes place again in a hotel, only due to the fact that it deals with a businessman who has lost his company. Ironically, the one to rob him of it was his less successful competitor. Fortunately, he did not give up and, despite further adversities, managed to get back up again on his own two feet.

Learn from mistakes made by other entrepreneurs.